In contrast to the three houseplants my roommate and I managed to kill in college, it looks like at least two of the seeds in the herb garden we started last week might actually be growing!

The ones with the circular leaves are tiny little basil sprouts, and in the top center you can see two straight little sprouts of dill as well! 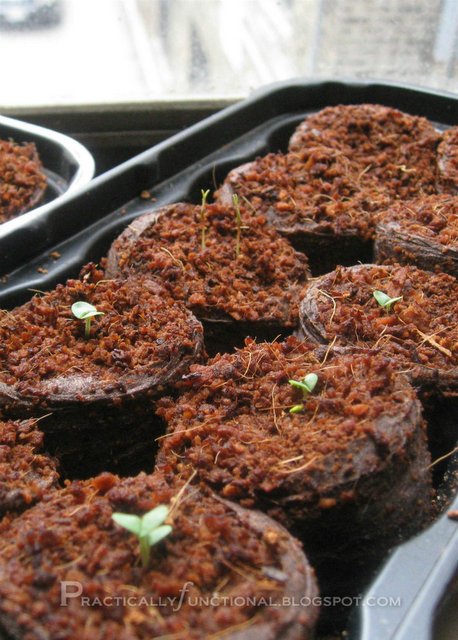 I think we saw some catnip sprouts as well a day or two ago, but I think I over-watered them because they are kinda brown and dead now. It’s a bit weird because the seed package says they will sprout in 14-21 days, but we saw tiny miniscule leaves come up about five days after we planted them… I don’t know why they grew so fast, but maybe there are a few un-sprouted seeds left that will grow in 14-21 days.

Nothing else has grown yet, but the dill and the basil are very much alive, so yay!

This post is part of a series about growing herbs indoors. You can see the rest of the posts in the series here. 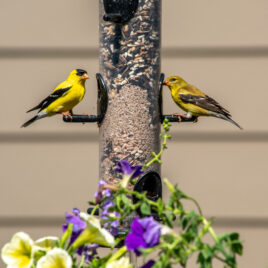 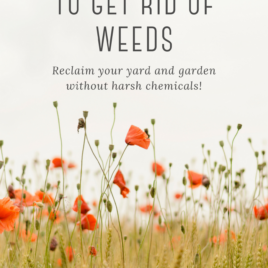 How To Get Rid Of Weeds Naturally